You may have come across a popular quote which says:

“The path to lasting success is to take massive, consistent and relentless action”.

Can we please take a moment’s pause with a pot of tea and consider what this means?

“showing or promising no abatement of severity, intensity, strength or pace.”

“NO-ABATEMENT”!?! None?!  Keep going, don’t stop, power on! It’s like we’re meant to be participants in an unrelenting war with life!  And, if we don’t keep relentlessly going, does it really mean we’re off the path towards lasting success? 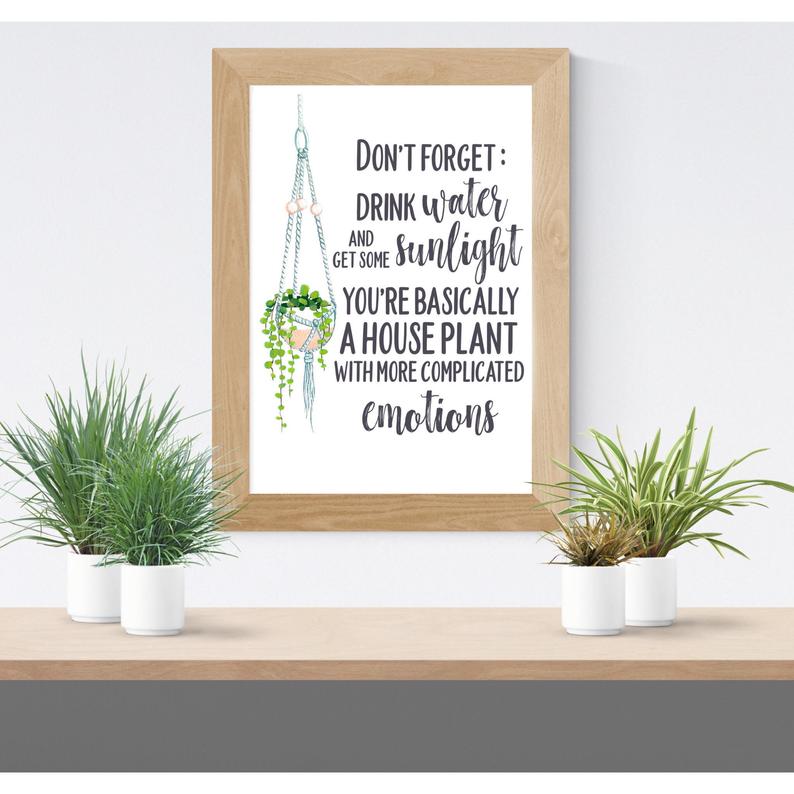 It’s actually deeply ironic that I’m writing this post as I’m something of a force of nature. Which means I’m an expert in the the predictable outcome of living from this “get sh$t done, now, now, now and now some more” attitude, which looks something like this: 1/ take massive, huge action, then 2/ crash & burn and take antibiotics for 2 weeks. Repeat. This used to be my way of life.  Living in a constant state of efforting, trying to keep going from one thing to the next, doing, achieving, producing; sh$t scared of stopping.  The only thing capable of slowing down my internal taskmaster was illness; when my body would step in and say “no more Lauren, we’re going to make you stop now as you didn’t listen to all the other messages we sent you (you know, that acute back ache that wouldn’t go away without strong pain killers?) so we’re upping the anti to make you stop”.  Hence, crash & burn. Nature’s way of keeping me alive.  Because, my friends, I am NOT a machine!  Yes I have a high action gear I can easily slip into (as I’m sure you do too), and, I am not designed to live out in it. My previously unchecked relentless nature was on path to successfully create a short lived life. And just as there’s no Planet B, there’s no Lauren B waiting in the wings either when I eventually burn out to an unsalvageable crisp (p.s. I’ll just put it out there, I now intend to live to at least 120, so something had to change!).

I think somewhere deep in our wiring many of us believe that we must keep moving and taking action or else…. Or else what?  We’ll be passed over for promotion?  We wont be able to prove our worth, because what are we worthy of if we’re not being constantly productive? We’ll wither and die?  Isn’t that actually quite funny? As this very belief is causing the withering to happen. 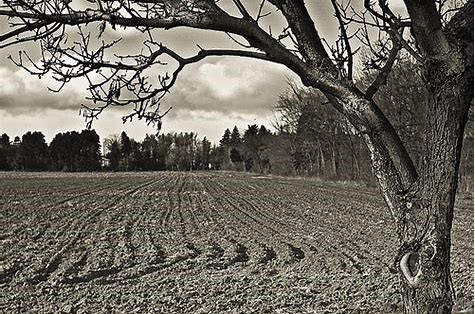 I’ve realised it’s time to remember that I am organically more like a peach than a machine. I too have cycles and seasons. And like the Autumnal trees right now, with their falling leaves and frozen limbs, what if I am in the perfect season right now for me, and THIS season, and this particular day in it, doesn’t include relentless outward action. It includes early bed times, lots of cups of tea and Virgin River. A more inward, slower, reflective energy, preparing me for my spring to come.  I’m not stagnating; I’m preparing. After all, peach trees germinate, sprout, bud, fruit (and THEN give us their juice), die back, then grow again. The sun rises and falls. The moon waxes and wanes. The animals hibernate, mate, reproduce then hibernate again.

Everything in nature has a naturally, flowing movement. Yes it’s ever changing but not at the same, constant, unceasing level of intensity or pace. There is a ceasing; there is an abatement; there is an ebb and a flow.  It does relent.

Our industrialised, 24/7 constantly turned “on” producing age has disconnected us from our true cyclical feeling nature.  We think we should be constantly hot housing ourselves like tomatoes and be always bearing fruit in order to be successful.  But I don’t know if you’ve ever eaten an out of season tomato?  They may be red on the outside but they are dead, tasteless and bland inside.  Might relentless human action be similar and look like achievement but feel like death? Might 2020 have come to force us to slow down and bring us back home to living in cycle with our own internal seasons.  Perhaps, like the medieval farmers who knew farm land produced far more long term when it had periods of complete rest, we too need to be left in fallow to restore our vitality so we can keep producing for many  years to come.  Perhaps 2020 is a time of fallow as well as furlough.

If we really do want to be on the path to long and lasting success:

I suggest it’s time we rewild ourselves back towards our organic cyclical nature and stop resisting it.  To follow our deeper intuitive wisdom of when and how to move.   Sometimes this might look like periods of big, busy, bold and determined action.  Other times we might look like we’re doing nothing at all: basking in the sun or huddling up on a cold autumnal day.  All of which action has a purpose on the path to your long and successful life. Life is made up of chapters, some of which are fast and some of which are slow.  All are perfect.

I suggest it’s time we start to listen to our bodies, which are constantly giving us feedback on how and when to move because they want to thrive.  What might living listening to this look like?

I suggest it’s time we become as interested in our own sustainability and seasonality as we are of our fruit and vegetables.  I want to be as juicy as a peach in Summer and not a consistently dead inside hot housed tomato.

So, please sit back with your cup of tea in hand and ask yourself, “what season am I in right now?”  Then peacefully live in it knowing it’s perfect for your life right now, and it will change. 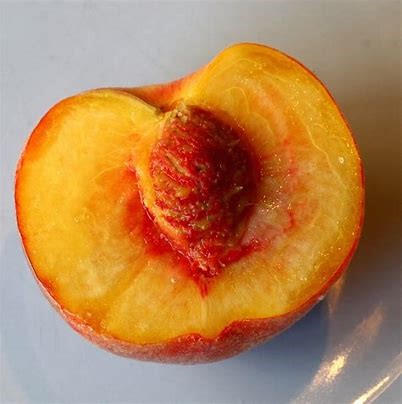 P.S. Subscribe to my newsletter for details of Andrea, my secret ninja guide and teacher, who is revealing through her teaching the ancient wisdom of living with the cycles.

P.S.S I always listen to birdsong when I’m writing to you.  You might like it too: https://www.youtube.com/watch?v=2G8LAiHSCAs 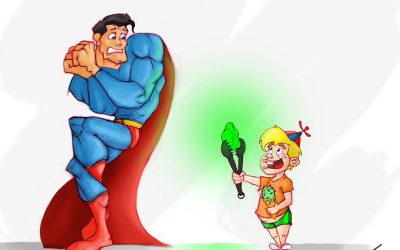 How To Overcome Feeling Disrespected 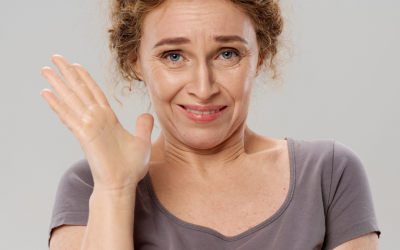 How often have you been in a meeting and not... 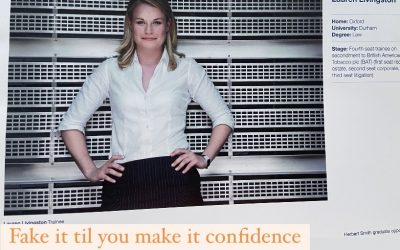 The other day I was catching up in the morning... 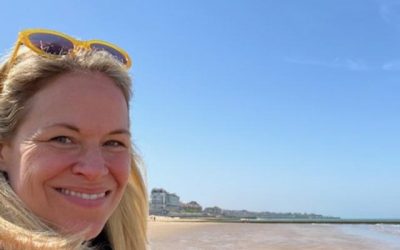 Last weekend I went to the seaside, but I almost... 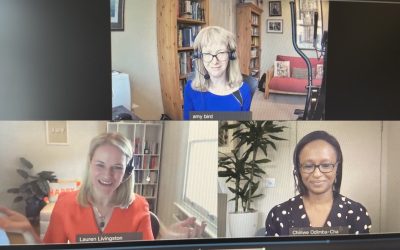 Bob asked me the other day: "Mummy, where does... 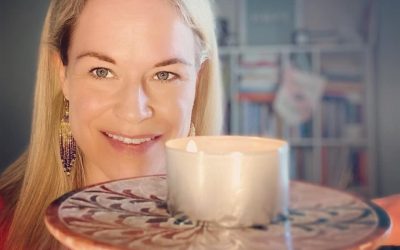 The Unexpected Journey Back Home to Your Spark